Sneak preview of my last finalized project. Pretty glad with the frames, considering that they're totaly hand made. 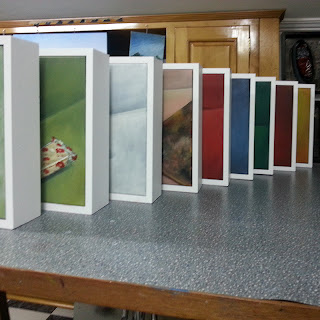 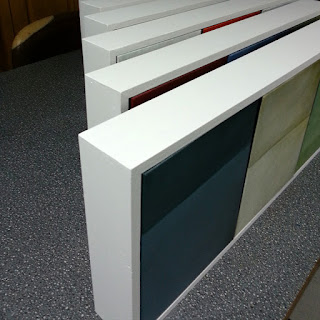 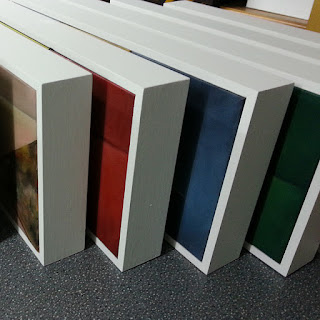 As usual in the past years, i've been sending works to about three or four art contests a year, and this time is no different. Here's two works sent to different contests, "VI Bienal de Pintura de Pequeno Formato - Prémio Joaquim Afonso Madeira" (this on's a premier for me) and "Prémio Carmen Miranda 2013, Marco de Canaveses" (third consecutive participation).

In this work i was limited to the area maximum measures, and that was kind of a challenge since i started working in the opposite way, making my drawings/paintings bigger. To transform my work to a small area such as this, i though that maybe giving it more volume than usual would be a breakthrough not only no fulfill the requirements but also it would become probably the start of so new works... and that's that... as soon as i've finished it, immediately was beginning to sketch a few other pieces to create, just wait a while to see them. 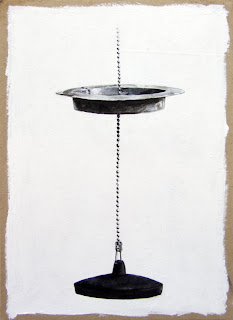 European Year of Citizens - this is the theme of this years contest. what to do, what to do...

Not wanting to work with a very direct explicit image, i started to conceive it based upon classical symbols and

mythology, also looking for something that immediately represents the more recent European idea of community.

One important aspect of the final result to me, was connecting visually with the work i've been doing, aesthetically,
technically or expression wise.
Though i've entered the contest with two pieces, only one one elected for exhibition... no biggies, yet it's shame,
cause i've the impression that the judges try to select only one work per artist, since the gallery is not that big. 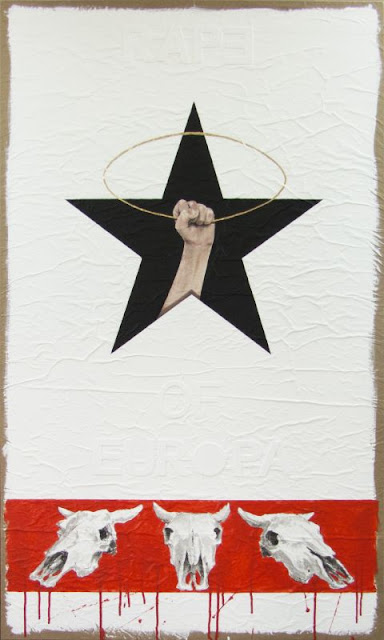 Europa I: Rape of Europa

Also waiting for judges desision for another one, "9º Prémio Amadeo de Souza Cardoso" (bienal), and hopping this year i'll be chosen, this is probably my third attempt.
No comments:

Some time ago i started a painting project, one of many that stays in "stand by" mode. Since a few weeks i've started to work on the frames to use on that set of paintings, with the purpose of giving it a new idea - combining pair or trios, would make a different, interesting composition.
In order to save some money and having the result i intended, making them from scratch was the necessary, so i bought pine wood and picked up good old school tools. Here's some photos of the process, soon i'll post one or two of the finished "product", although the ensemble will be available in my site. 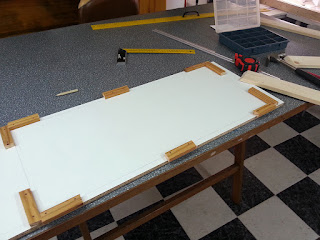 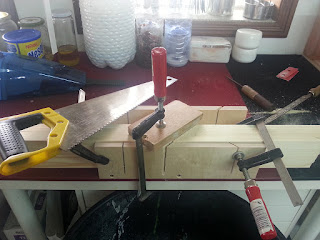 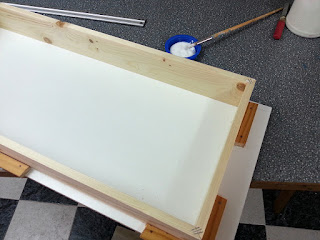 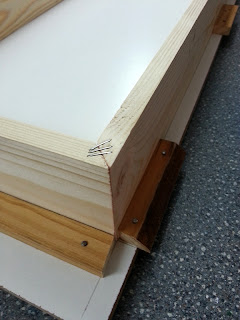 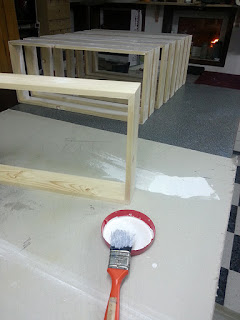 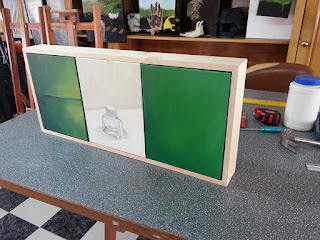 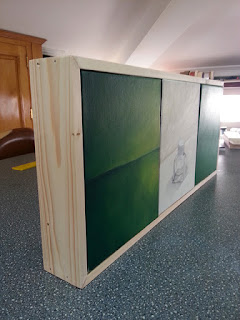 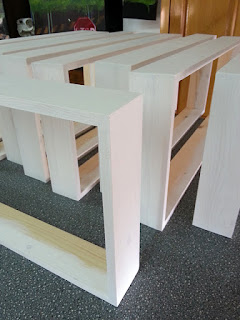 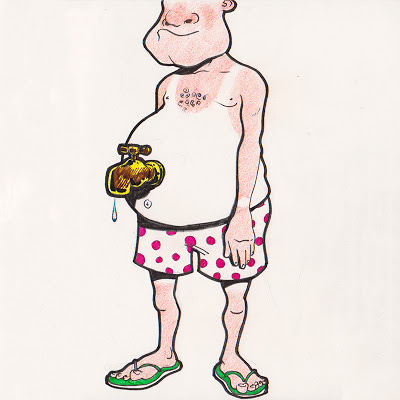 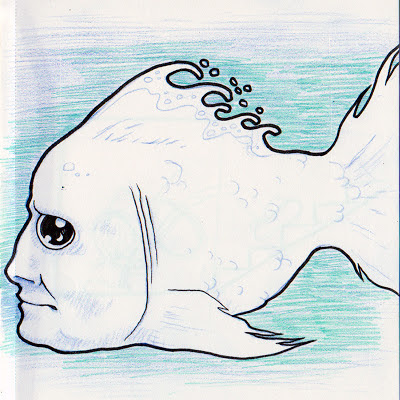